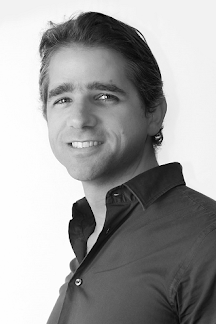 Walid ElAsmar is the founder and managing partner at the Iraq Market Research Initiative,

Walid is an international development consultant specializing in governance reform and local economic development strategy. His experience spans projects in North and Latin America, the Middle East, and Asia for such clients as the United Nations Capital Development Fund, USAID, the City of New York, and the Boston Consulting Group.

Prior to founding Sokkan Consulting, Walid headed the Organizational Development Team on the USAID-Tarabot project in Baghdad for nearly two years. Working with the central government of Iraq, he instigated the creation of the Iraq Center for Excellence in Government.

Prior to entering the field of international development, Walid worked as an Ocean Engineer. Based in Houston with the Technip Group, he was involved in the design and construction of major oil platforms for the Gulf of Mexico.

Walid holds a Masters of International Urban Development from New York University, as well as a dual Masters in Ocean Engineering and Scientific Computing from the University of Michigan. He speaks Arabic, French, English, and Spanish. In his off time, he is often found making music with fellow musicians, or enjoying the outdoors.

Based in Baghdad, he heads all field operations for the Iraq Market Research Initiative.

Prior to this, Muhanad worked with Management Systems International as an Organizational Development Specialist on the USAID-sponsored project Tarabot. In this role, he consulted to a multitude of central and provincial government entities in Iraq and collaborated with stakeholders of all sectors.

Muhanad holds a Master of Public Administration from the Robert Gordon University in Aberdeen-UK, as well as a Bachelor of Science in Communications and Electronics Engineering from Philadelphia University in Jordan. 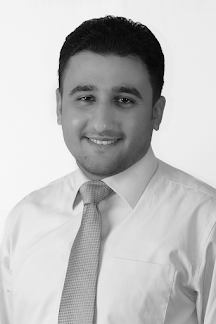 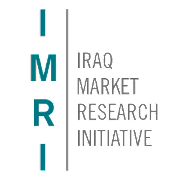